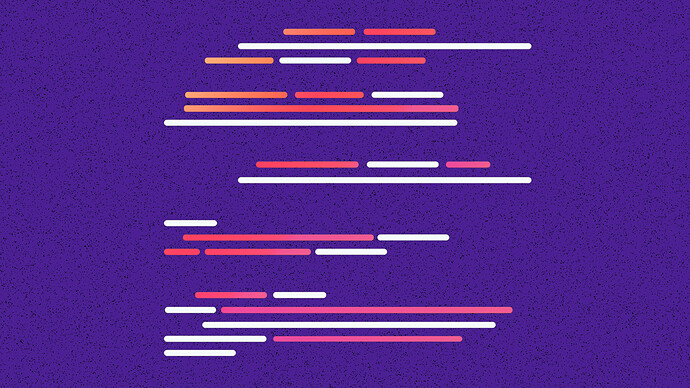 Advertising provides critical support for the Web. We’ve been looking to apply privacy preserving advertising technology to the attribution problem, so t

Pretty funny that they are opposing Google’s plan, while hosting their own documents on Google’s service. XD

We alrady use Ublock Origin and NoScript and we have PiHole as well; I’m sure it’s not enough.

We’re correct, I don’t recall the source, but I read somewhere that there is a project to limit the capabilities of browser extensions.

I’m just grateful that we have at least one company out there that is respecting the end user, and that company is Duckduckgo. We need more companies/projects like them (and Crowdsec, what an awesome project…by the community, for the community).

I read somewhere that there is a project to limit the capabilities of browser extensions.

That’s google and the w3c, trying to “standardize” browser extensions, but the standard actually gets dictated by google and any input from MS and Mozilla gets ignored and google is doing it their way anyway, so w3c can’t say anything.

Still, web 2.0 was a mistake, we need to go back to static html pages and programs specifically made for one purpose. XMPP, email (IMAP / SMTP), IRC, they all stayed the same. Even HTTP didn’t really change, just that JavaScript took over the web and now everything is a website basically.

I hope that Falkon doesn’t adopt this BS, I will probably switch to it, hopefully most websites will still work. I’ll probably need a DNS blocker a la Pi-Hole, because Falkon doesn’t have NoScript and only ships with a bare basic adblocker. I want to restrict all websites and only allow things on a white-list basis.

Same here; but so many websites won’t work at all without Javascript, it’s just ridiculous. We use separate Firefox profiles for business sites that require js; it’s the main thing that we still like Firefox for is being able to run separate instances on separate profiles. Plus then I use Brave for my YouTube viewing and posting, so that’s compartmentalized too (plus seems to work better thatn Firefox for that).

Back to basic html…hmm, Gemini anyone? LOL

We have a huge need for a browser that puts the user back in control of the browsing experience. At first, I always thought that javascript was created to push the processing off of the servers and onto the clients. However, now I wonder if javascript is just for developers with control issues.

I’ll probably give gemini a try at some point. But I will probably host something alongside http, but one that has 0 JS in it.

I don’t recall who it was, but, they said something to the effect “Data is the 21st century version of the industrial revolution”.

The amount of data being collected, analyzed, sold, and in some cases, used against those that provide it, is astonishing. Think about your credit/debit cards transactions over the last 5yrs or so. Now, multiple that by billions of people per day, year after year.

JS, while invasive, is the least of our worries, IMHO.

Data is the new oil. And JS is what enabled the data collection. There are other forms of tracking done server-side, but those aren’t as accurate as local fingerprinting and tracking across sites.

Data is the new oil.

I think you’re both right, the back-end and front-end data harvesting/consolidation are all parts of the Panopticon being bulit for us.

The new oil is technically separate, but yeah.

To be fair, Firefox is not Mozilla. Firefox as a product, as much as it has suffered over the past few years due to bad management, is still quite customizable (for those who know how to).

Not defending this news, or Firefox or taking any stances…

I am of the opinion that any data taken from MY computer, especially PII data, is out-right theft.

I’m also of the opinion that apps that collect information and phone home are stealing my bandwidth.

I’ll just leave that right there.